Making sure Lemmy never takes off any%

I work in the gaming industry. If you’re not pirating your games you’re directly contributing to this rot. Companies (even indie ones) don’t see players through anything but spreadsheets, and none of my peers (other companies included) seriously believe the games they’re working on are fun.

We need serious competition in the gaming space, because until then we’re all milking the cow.

While my monitor isn’t 4k, you can upscale everything (in my 2x upscale made things too small, but if I had a 4k monitor I certainly would have done that)

The memes posted today are too on point

The original people should never have had their land stolen.

In the case of Canada, I do strongly believe our reparations have overstayed their welcome and it’s time to stop. Not because we’ve equalized the wrongdoing, but because the reparations are not addressing those wronged.

For example - In Canada, we heavily subsidize lots of native American areas which were only relevant back when the fur trade was a thing, and would have naturally collapsed after the global economy moved on. The areas are not self sustainable, and quite frankly never were.

In my opinion, a better solution for long past injustices is mandatory curriculum on the subject. It still won’t help those harmed, but it can prevent us from making the same mistakes again.

This is actually… Really good. Will there be a lemmy.ml prod version hooked up to lemmybb?

Odysee is chaotic neutral. I’ve seen everything from alt-right to official DPRK propaganda content being uploaded there.

This kind of explains the teeter-totter you see in comment sections, especially on posts that are a few days old but still on the front page thanks to Lemmy’s algorithm. …

fedilink
@OsrsNeedsF2P@lemmy.mltoasklemmy@lemmy.ml•Do you use a wallpaper(Desktop background)?
link
fedilink
8•12d 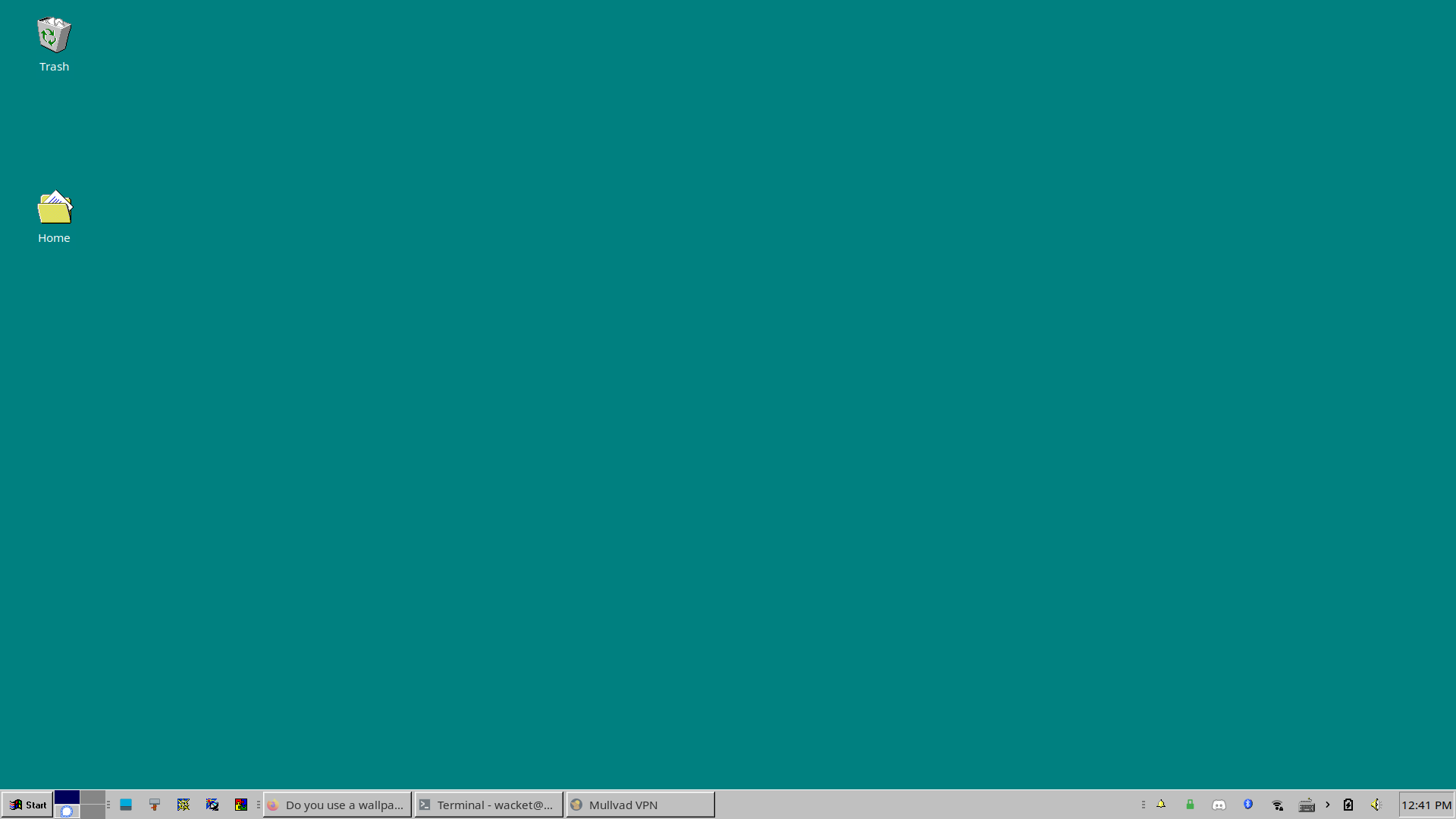 Flatpak is actually seamless if the upstream is aware of it. With the exception of things like IDEs (which should have full system access) and daemons, the only issues Flatpaks run into are packaged apps that use things like their own File explorer instead of Freedeskop defaults (since Flatpak can’t intercept custom file explorers and display their own prompt), etc.

It’s not about me - I can remove Snap no problem. I want to encourage better defaults though, and if Ubuntu won’t listen on their forums I’ll throw out the warning for other users here :)

Article says nothing to contradict sexy_peach’s point. Notably you didn’t also make a counter to sexy_peach’s point, so I’ll reiterate - None of the Lemmy instances that I’m familiar with, including wolfb*lls, claim to be free speech.

This was evident after the beginning of the invasion in his frequent appeals to the Russians, his invitation to the Kremlin to negotiate, and his statements that the Ukrainian army would not try to retake the territories that were under Russian control before February 24 but would seek their return through diplomatic means in the future. If Zelensky were replaced by someone more nationalistic, the situation would become much worse.

Is it really considered nationalist to want Crimea back after a sham election? If so, call me a nationalist. The people who live in Crimea deserve a proper vote.

Snap actually sucks. This isn't even a meme.

Upgraded Ubuntu to 22.04, where Firefox is Snap by default. Wasn’t going to fight it, especially since Canonical has made 3 blog posts talking about how much faster they made Firefox on Snap. …

Snap actually sucks. This isn't even a meme.

PMOS devs don’t want to self host, they’re looking for a solution that won’t take time away from hacking at phones

link
fedilink
@OsrsNeedsF2P@lemmy.mltoGeneral Programming Discussion@lemmy.ml•Should I use a troff format for a README?
link
fedilink
8•15d

Markdown is generally accepted as standard these days

link
fedilink
@OsrsNeedsF2P@lemmy.mltoasklemmy@lemmy.ml•What's something that everyone does but you don't.
link
fedilink
10•
edit-2
16d

Apparently “leave the bathroom without washing your hands”

No but it’s a failsafe if Lemmy.ml pulls a Reddit

People who Hate their Country: What's Stopping You from Moving?

People who Hate their Country: What's Stopping You from Moving?

What's An Easy Thing You Did That Made Your Life Easier?

A purchase, an app, a decision, anything…

What's An Easy Thing You Did That Made Your Life Easier?

Lemmy.ml link blocked on LinkedIn for being "general malware"

Lemmy.ml link blocked on LinkedIn for being "general malware"

The Gateway Drug To Testable code

Bill realizes a usecase for a new app and spends 3 days creating his first release. After hundreds of happy users, the codebase matures and becomes something somewhat stable. …

The Gateway Drug To Testable code

Whenever I have an issue with a Google Cloud service, whether it’s Firebase, Google Compute, or whatever else, I find myself on Stackoverflow looking at answers. …

Asking before I recreate one with the same name…